ABOUT COME BACK BUDDY

Outdoor Concert at The Wigwam Resort

Come Back Buddy is a 3(and 4)piece rock-n-roll band inspired by the legendary "Buddy Holly and the Crickets."  The group's repertoire includes the music of many artists from the 50's era including Elvis Presley, Chuck Berry, Johnny Cash, Roy Orbison, Ricky Nelson, and of course, Buddy Holly.

Mike Randall provides Come Back Buddy's lead vocals and guitar. Accompanied by Janine Randall on bass and Scott Rice, Tim Kimbro,  Austin Case,Don Rinehart, or Carlos Almeida on drums. Dean Randall and Link Reed on Tenor Sax joins Come Back Buddy on stage at select performances.  The band has a strong foundation... and a strong following!

Come Back Buddy has performed at large venues for the public, entertaining thousands and for private parties. They get their audiences up dancing, giving them an enjoyable and memorable experience! Past performances include Sun City's 50th Anniversary Celebration Sock Hop as well as the 80th Birthday Bash for Murray Deutch, publisher of Holly's hit 'That'll Be The Day.'

This Travelin' Trio has performed for Festivals, Grand Openings and other Special Events throughout the West in Arizona, Nevada, California,Oregon & Washington. Come Back Buddy  has been a Headliner at Hollywood's World Famous Whisky-A-Go-Go!!!

The band's purpose is to add a fun musical atmosphere to any event. For some, Come Back Buddy is an education in nostalgia, while for others it's a walk down memory lane. So, if you're looking to turn back the clock, or simply want to hear some great music and hits from the 50's, Come Back Buddy is the band for you! 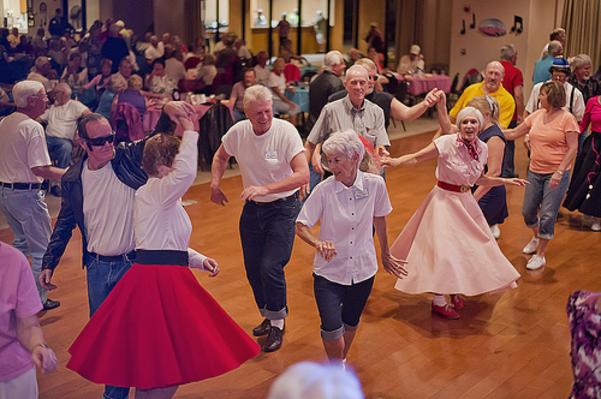 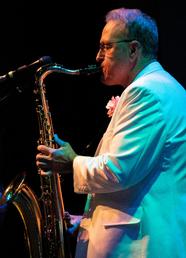 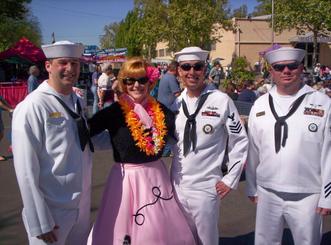 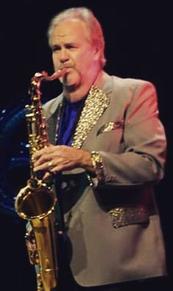 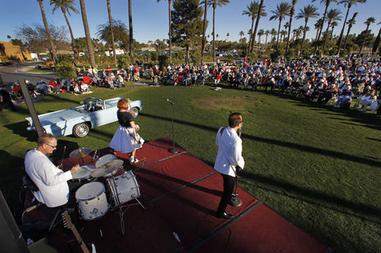 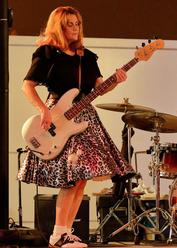 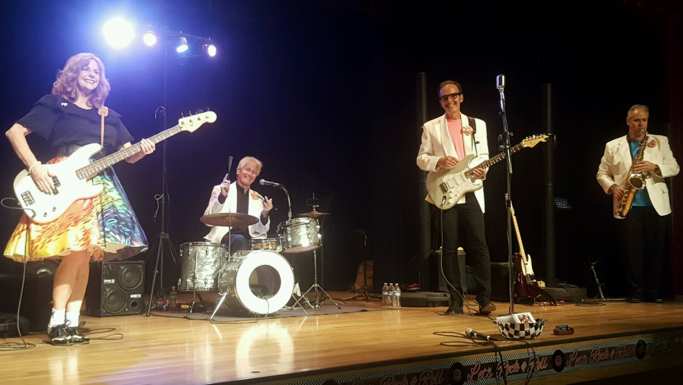 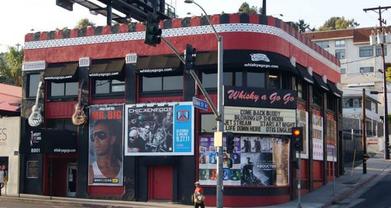 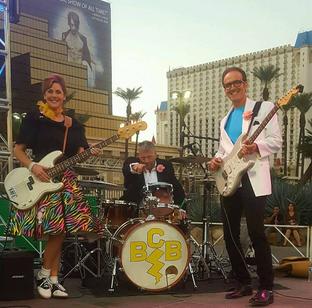 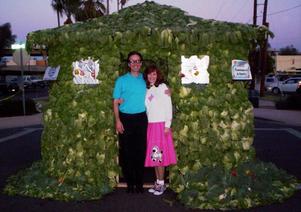 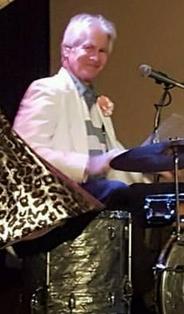 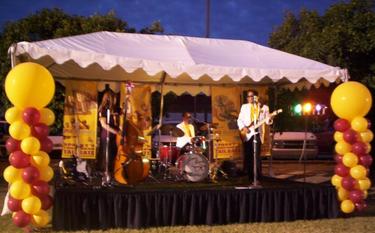 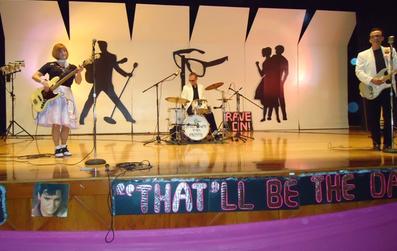 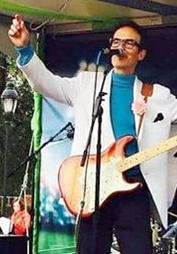